Russian troops seized the strategically important city of Kherson, Ukrainian officials said, in a significant moment in the battle for the country’s south. Explosions struck the capital, Kyiv, and Russian troops continued to lay siege to Kharkiv.

The fall of Kherson — a city of 300,000 people, northwest of the Crimean peninsula — is significant because it would allow the Russians to control more of Ukraine’s southern coastline and to push west toward the city of Odessa.

Kherson’s mayor, Igor Kolykhaev, and a senior Ukrainian government official confirmed that Kherson had fallen. Russian forces had encircled the city, said Mr. Kolykhaev, and after days of intense fighting, Ukrainian forces retreated toward the nearby city of Mykolaiv.

“There is no Ukrainian Army here,” he said in an interview. “The city is surrounded.”

About 10 armed Russian officers, including the Russian commander, had entered city hall, Mr. Kolykhaev said, and had plans to establish a Russian administrative center there.

A senior Pentagon official said that Russian forces across Ukraine continued to suffer logistical problems and that Russia’s military leadership had become much more aggressive in targeting civilian infrastructure inside cities.

Here are the latest developments:

For weeks, fear inside Ukraine had grown. But once Russia’s invasion began on Thursday, hitting the country from the north, east and south, the war became unavoidably tangible for Ukraine’s people.

This is a full-scale military conflict, a development that once seemed unimaginable in Europe in the post-Cold War era. These images are document a populace coping with the initial stages of an invasion, and struggling with uncertainty and fear. 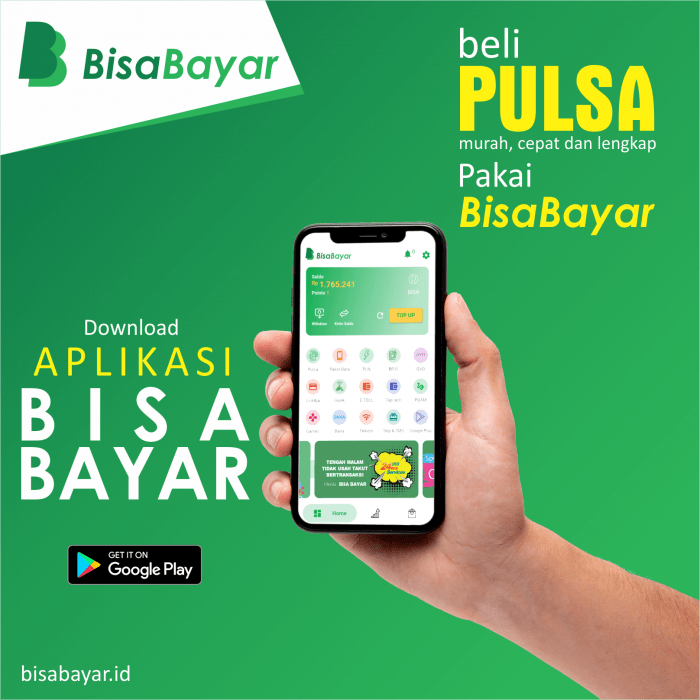